After years of performing as solo acts, Jersey-born Leanne Weiss and Pittsburgh-raised Derek Allan formed the modern country duo October Rose in October 2016 and have already made their mark on the country scene. Their debut EP "All In" and subsequent releases have received critical acclaim from various media outlets. Their videos on TikTok and Facebook Reels have already garnered more than 50 million views. 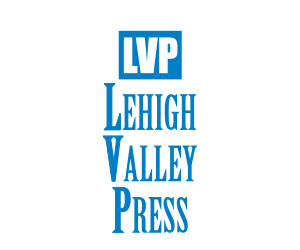